Concentrated acetic acid corrosion, and attack the skin.
Acetic acid is a simple carboxylic acids. It is a chemical reagent and is used in many industries such as textile, rubber, plating, paper and food
Acetic acid can corrode metals such as iron, manganese and zinc generate hydrogen gas and the corresponding metal salts called acetates. Aluminum exposure to oxygen will form a thin film of aluminum oxide on the surface makes it resistant to a relative of acid erosion, which allows the aluminum container can be used to transport acetic acid.
The most typical reaction of ethanol Acetic acid is formed, and forming derivatives such as acetyl chloride
Acetic acid can be identified by its characteristic odor. Reaction to change the color of the acetic acid salt is the solution reacts with iron (III) chloride, this reaction creates deep red after acidification.
Application

Used in manufacturing and food processing
Mainly of acetic acid vinyl acetate monomer is produced.
Glacial acetic acid is often used as a solvent.
The dilute acetic acid is also used to create a slight acidity. Glacial Acetic Acid With the kind used in the food used in many manufacturing industries sauce, soy sauce ...
Bleached cloth dyeing industry, used to neutralize, adjust pH
Create average acidity in dyeing, in the rubber, latex antifreeze, detergents public sector nghiep..v.v
Use in foods with appropriate content.
Do not drink directly, not to direct contact with the skin and mucous membranes.
When contact with the eyes: rinse with cold water for 15 minutes.
They come in contact with skin: remove acetic acid contaminated clothing, wash skin exposed to the cold water.
Packing: 30 kgs / drum white HDPE

Made in South Korea

Comes with FOOD GRADE certification of its own factories for importers (Health Certificate), quality control (C.A) per shipment 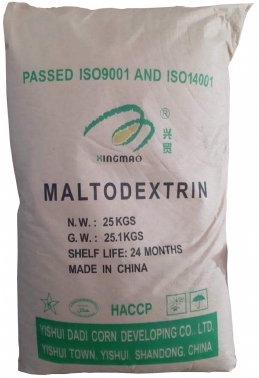 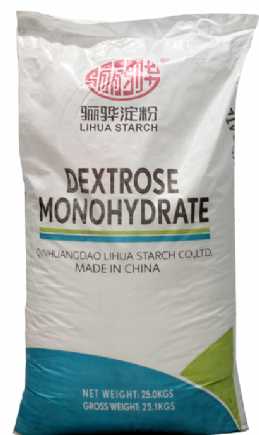